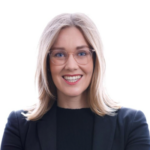 Megan is the Chief Strategy & Transformation Officer in the Central Digital and Data Office, the head of the Digital, Data and Technology function for the UK Government. Within CDDO, Megan leads the Strategy and Analysis, Performance and Assurance and Transforming Government Services teams, putting the right conditions and capabilities in place to drive digital transformation at scale in Government.

Megan joined the Cabinet Office from McKinsey, where she led day-to-day management of consulting teams across both public sector and private sector organisations on technology, analytics and organisational transformation topics. 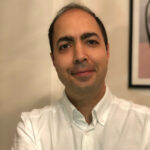 Aydin is the chief data officer at HMRC which he joined in Sep 2021, having spent 2.5 years at the Civil Service at DWP leading the data transformation programme. Prior to that he worked across transport, utilities, health and finance sectors in data & analytical leadership roles. 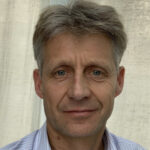 Simon joined the Home Office in September 2020 and is the Chief Digital, Data and Technology Officer (CDDaTO). Prior to joining the Home Office, Simon spent six years as the Chief Information Officer for the Co-op Group. He has over 30 years of experience of digital and technology leadership roles, working in both financial services and retail sectors.

As the Chief Digital, Data and Technology Officer (CDDaTO), Simon is accountable

for the delivery of digital, data and technology solutions that support the department’s current operations and future business transformation programmes.  These cover both core Home Office operations as well as delivery of national law enforcement capabilities.

Simon gained a Masters in Mathematics from Cambridge University. He is married with two children and lives in West Yorkshire. 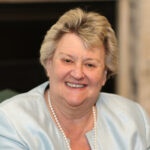 Heather Wheeler MP was appointed as a Parliamentary Secretary in the Cabinet Office, in addition to her current role as an Assistant Government Whip, on 8 February 2022.

She was a Parliamentary Under Secretary of State at the Foreign and Commonwealth Office from 26 July 2019 to 13 February 2020.

She was elected Conservative MP for South Derbyshire in May 2010. 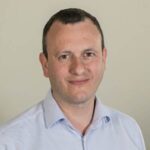 Matthew is the CEO for NHSX, a joint unit between the Department for Health and Social Care and NHS England, set up to ensure that staff and patients have the technology they need.

Matthew was the government’s Director General for Digital and Media Policy for 3 years, until May 2019. Before that he was British Ambassador to Israel, where he set up the UK-Israel Tech Hub, and the UK government’s Director of Cyber Security. As well as Israel, he has done postings in Tehran, Islamabad, Washington and Manila.

Matthew is married with two daughters. 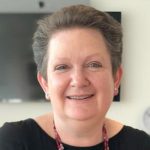 Tamara Finkelstein was appointed Permanent Secretary at Defra on 19 June 2019. She was formerly Director General for EU Exit Delivery at Defra from April 2018 to March 2019. Before that, she was leading the Building Safety Programme in the wake of the Grenfell Tower fire at the Ministry of Housing, Communities and Local Government.

Much of her career has been at the HM Treasury where she started as an economist and worked on tax, macroeconomic policy and debt management. Roles included private secretary and speechwriter to the Chancellor, and leading on public services expenditure including health, education and housing.

She has worked in a number of other government departments on policy and delivery in health and children’s services including as Deputy Head of Sure Start, and as Director General for Community Care at the Department of Health and Social Care, with responsibility for social care and community services.

Her board experience includes roles on the boards of NS&I, the Debt Management Office and the UK Border Agency. She was Secretary to Lord Hutton’s Independent Public Service Pensions Commission.

She is senior sponsor of the Civil Service Jewish Network. 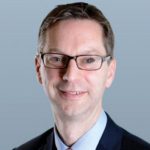 Head of the Operational Delivery Profession & Permanent Secretary, Department for Work and Pensions

Peter became the Permanent Secretary at the Department for Work and Pensions on 16 January 2018.

Previously he has worked: 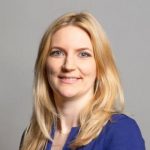 Julia Lopez was appointed Parliamentary Secretary at the Cabinet Office on 14 February 2020.

As Parliamentary Secretary, her responsibilities include: 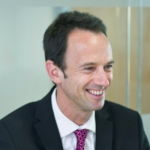 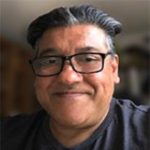 Before joining HM Revenue and Customs in September 2020, Daljit served as Global Digital and Data Services Director at Centrica. He has previously held senior positions at Talk Talk and Virgin Media. 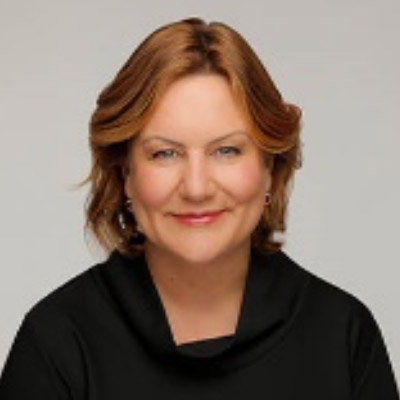 Sarah Wilkinson is CEO of NHS Digital, the executive body of the Department of Health and Social Care which provides information, data and IT systems for health and social care nationally.

Prior to joining NHS Digital, Sarah was CIO at The Home Office, and prior to that worked in Financial Services where she held CIO roles at Credit Suisse, UBS, Deutsche Bank and Lehman Brothers.

Sarah is also a Non-Executive Director of NatWest Markets, the investment banking arm of The NatWest Group, a member of the Audit, Risk and Compliance Committee of Kings College London and a member of the advisory board of the Department of Computing at Imperial College.

In each of the last four years Sarah has been named within the top ten in the TechUK 50, Computer Weekly’s annual ranking of the Top 50 Most Influential Leaders in the UK IT Industry. 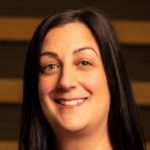 Vicki has worked with the public sector for over 20 years, in fields including consulting, systems integration and managed services. Following a career with BAE Systems, Detica and BT Syntegra, since 2019 she has managed NTT DATA’s operations across the public and not-for-profit sectors. Vicki is passionate about helping public bodies to improve their programmes, services and staff tools, making a tangible difference to the lives of citizens and staff. 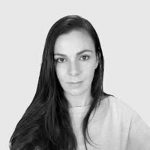 Dr. Laura Gilbert is the director of 10DS, a data science and analytics team providing modelling and analysis and promoting evidence-based research within the UK government.

Laura has a doctorate in Particle Physics and GRID computing from the university of Oxford, and undergraduate degrees in natural sciences from Cambridge. She held numerous lectureships and a post-doctoral research position at Oxford, and she is a Fellow of the Institute of Physics.

Prior to her doctorate she worked in defence intelligence within the MOD. Following particle physics, Laura spent four years as a financial analyst within a range of hedge funds, working in modelling, analysis and artificial intelligence. Laura has spent the last decade working as a hands-on CTO in medical technologies, bringing a company from start up to SME to acquisition, and has significant experience in software development, wearable technology, systems architecture, data integration and system/data security.

She is fluent in seven programming languages. As part of this role she also performed scientific consultancy, completing diverse projects including creating an algorithm to detect heart rhythm anomalies on minute timescales by measuring patients’ thumbs; providing analytic tools to biologists trying to disrupt the cell cycle of the malaria parasite; providing predictive algorithms based around measuring biomechanics and mental health measures to alert COs when a soldier in training was likely to become seriously injured in the short term, and predicting the behaviour of groups of snipers. 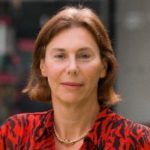 She was Interim Director General of the Government Digital Service (GDS) from August 2019 to September 2020.

She began her Civil Service career in 1987. She has worked across a range of departments including the Ministry of Defence, HM Treasury, Cabinet Office, Home Office and the Department for Culture, Media and Sport.

Her career has seen her enjoy a varied and interesting range of roles, including:

Outside government, Alison has experience as Head of Operations for an IT engineering business and on secondment to the third sector as Director of Programmes for a multi-faith research body supporting counter-radicalisation. 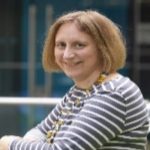 Sue Bateman leads the Innovation and Policy team in the Government Digital Service, which supports public sector organisations to make greater use of emerging technologies to improve our public services.

Prior to this role, Sue was Deputy Director for Data Policy and Governance in DCMS. She previously spent a number of years working on IT and data policy and strategy, including leading the international collaboration on the G8 Open Data Charter and establishing the UK government data science programme and partnership. 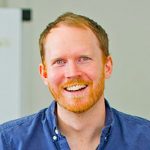 Henry de Zoete is an entrepreneur and alumnus of renowned Silicon Valley start-up accelerator Y Combinator. In 2014, he co-founded The Big Deal which uses tech to facilitate collective bargaining for consumers. In 2018, he went on to establish Look After My Bills, a tech start-up which became the largest auto-switching service in the UK, saving families money on their gas and electricity.

After raising global investment and securing the best deal in the history of BBC’s Dragons’ Den, Look After My Bills was acquired by GoCo Group PLC (owners of GoCompare) in July 2019. Henry has previously served on the Board of grassroots campaigning organisation 38 Degrees (2015-2018), was involved with the successful Vote Leave campaign and was a Special Adviser in the Department for Education (2010-2014).